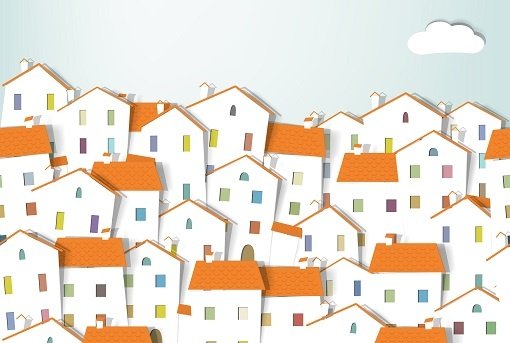 Pradhan Mantri Awas Yojana launched an enticing scheme for the state Kerala which targets at providing houses for all. This is a worth praising step towards housing for all scheme which aims at constructing 2 Crore houses across the country. This scheme is launched by the Central government and these houses will be completed by the year 2022.  It is one of the Urban Housing Mission which is been initiative by the Local Self Government Department in Kerala.

The project will come into force by the joint hands of public private partnership and interest subsidy, the two main components of the scheme.

The main aim of the scheme is to strengthen and target specific groups which include economical weaker section, woman, urban poor and the people who belongs to scheduled caste and scheduled tribe communities.

For successful implementation of the scheme, 1-3 Lakh assistance for every house will be given by the government which will help in redevelopment of the slum area where land will be used as resources. A credit linked subsidy scheme is also linked to it. This grant will facilitate affordable housing in partnership and construction and improvements of homes in these slum areas.

To facilitate easy occupancy, a subsidy of 6.5 % will be provided on the loan provided for acquiring these houses.