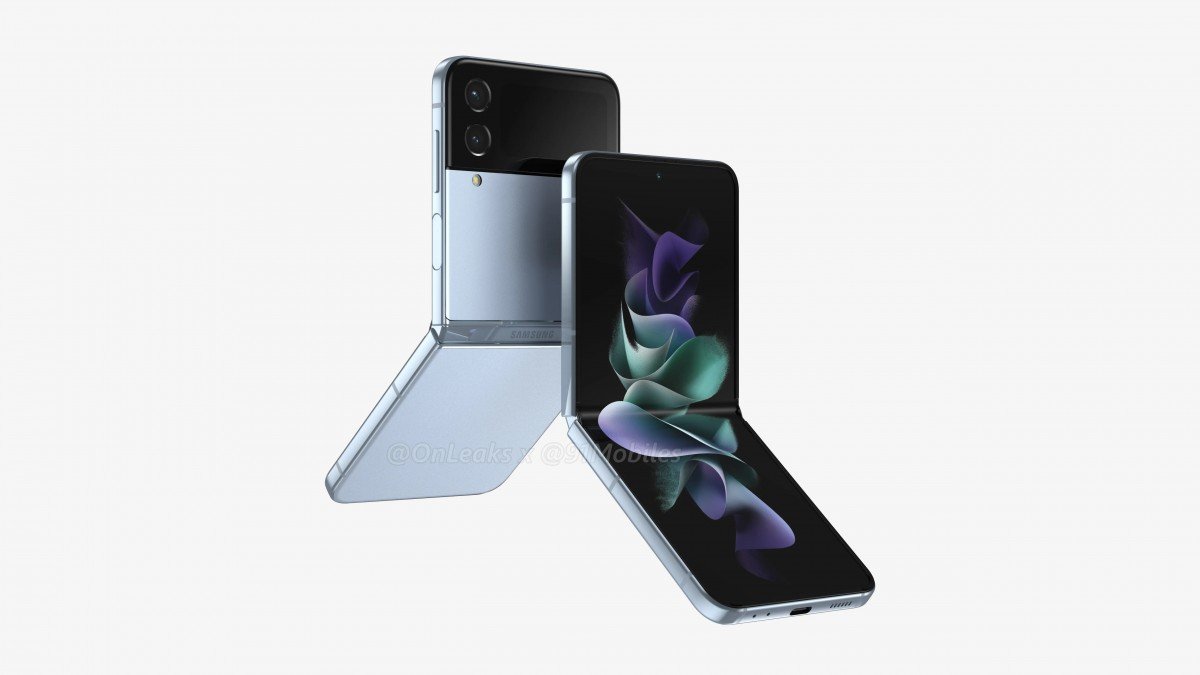 What do people think of Samsung Galaxy S6

Gone are the days when you could call a product a “killer product.” You could, however, compare a Samsung Galaxy S6 to an iPhone 6. Today’s products are not about which is better than the other, but about which one has all-encompassing features. It is also about the ability of the device to integrate with any software or hardware programs. That is what makes a phone tick nowadays and commands brand loyalty.

The profit margin of Samsung has been falling while that of Apple has been strong as ever. In fact, Apple saw an increase in its sales levels in the BRIC countries (Brazil, Russia, India, and China) along with a 40 percent increase in its sales in the United States of America. The brand loyalty that people have toward Apple can be easily seen due to the way Apple’s ecosystem functions. In fact, many who are still working beyond the age of 50 are still sticking to the iPhone rather than switching over to Samsung Galaxy. There are many competitors for Samsung Galaxy S6, which are doing better than it is in the market. If the company does not meet the expectations of its customers, it will continue to not only face tough competition but it will also be slowly squeezed out of the market. The question remains as to whether Samsung Galaxy will be able to perform better than the other phones after a dismal 2014. People are hoping that Samsung Galaxy will soon be able to pick up momentum with its new products that have been rolled out in the market. This is probably going to be a year of recovery for Samsung, thanks to its new products – Samsung Galaxy S6 Edge and Samsung Galaxy S6.

What to Do If Your iPad Gets Stolen