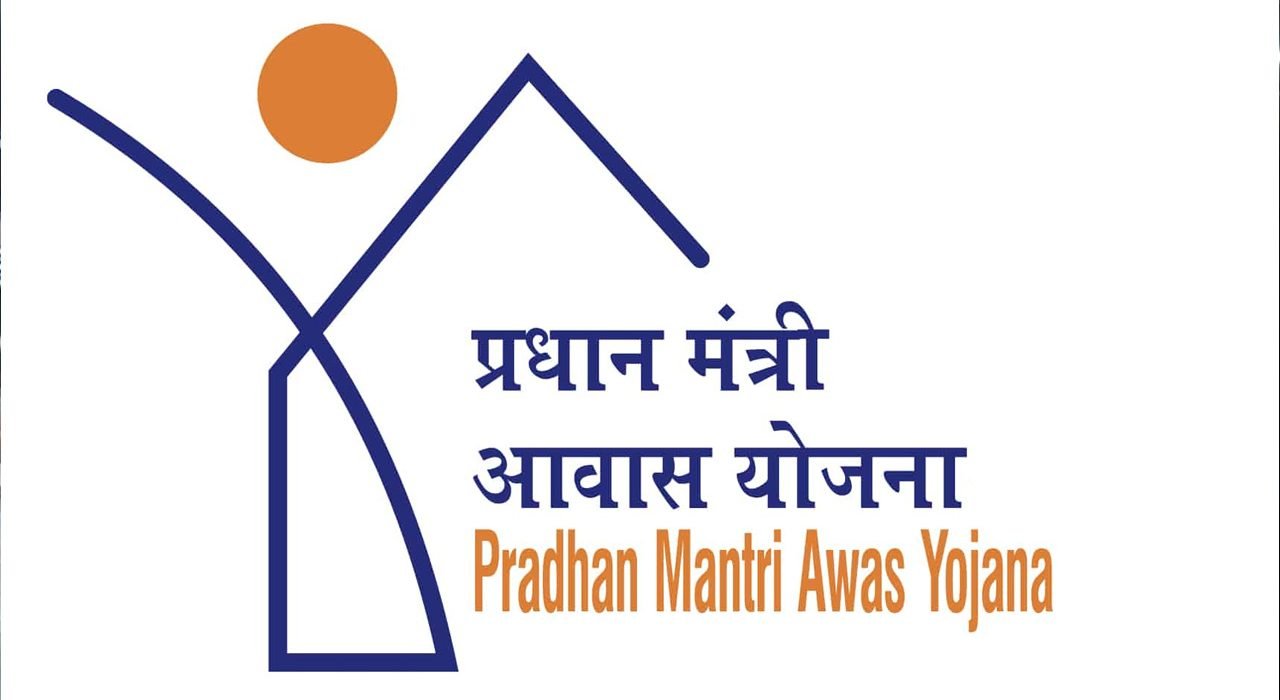 Around 45,217 houses were sanctioned by the central government for Telangana state under Prime Minister Awas Yojana. Out of these allotted houses the lions share of 29,531 units was grabbed by the developing body of Hyderabad, Greater Hyderabad Municipal Corporation (GHMC).

Earlier 10 cities of Telangana State were assigned only 10,219 houses by the Central Government whereas Andhra Pradesh got 1 Lakh houses under the promising scheme of Prime Minister Awas Yojana.

With the aim of seizing more houses under this Central Government Housing Scheme a meeting between Union Minister of state for Labor and Employment representing Parliamentary Constituency and Union Urban Development minister was held on Monday.

73 total projects which involve 45,217 houses for homeless people and EWS category was sanctioned for 19 cities and town of Telangana and this will bring an assistance of 678 Crore under the scheme.

Out of this 73 total projects, 52 were sanctioned for Greater Hyderabad Municipal Corporation ( GHMC) and remaining was allocated amongst 18 urban local bodies which included  Karimnagar (3), Medak (2) and one each for Gajwel, Bhongir, Jangaon, Zaheerabad, Bodhan, Nagarkurnool, Plavoncha, Vikarabad, Wanaparthy, Nalgonda, Sircilla, Achampet, Metpally, Mahbubabad, Nirmal and Armoor.