Baidyanath ayurvedic medicine and its advantages: 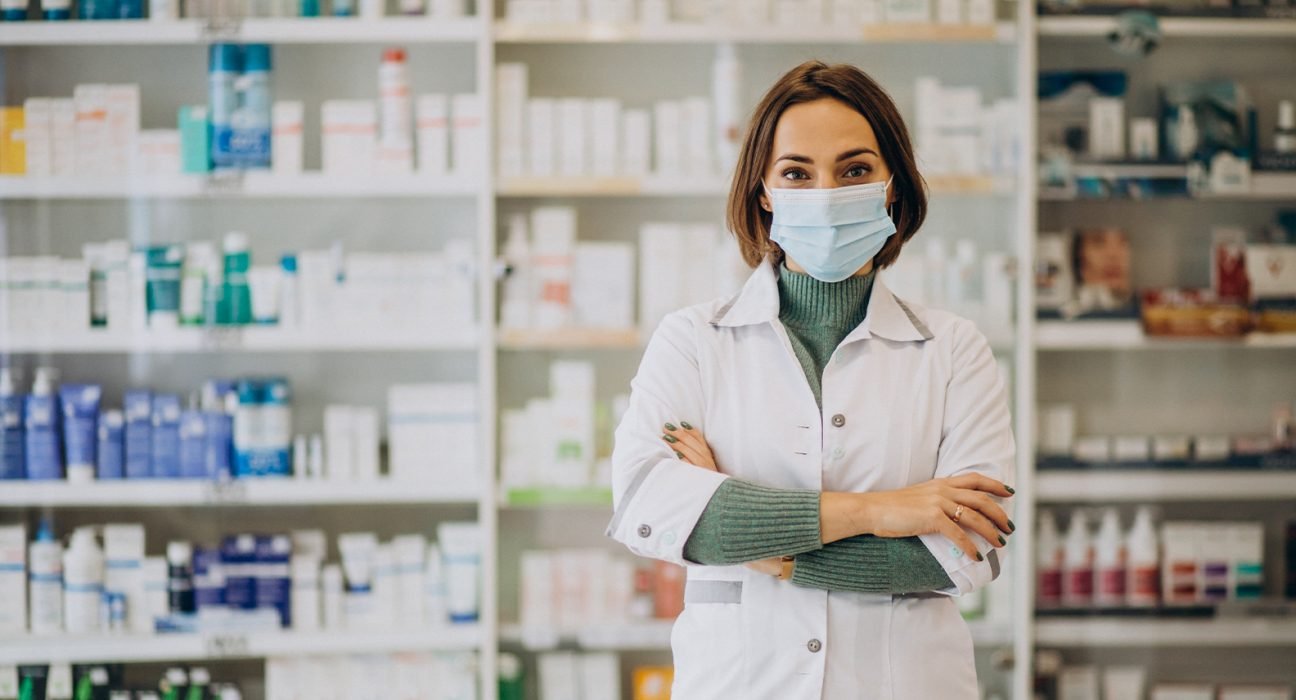 ‘Ayurveda’ is the Indian healing system that has been practiced since ancient times. It’s an alternative medical system that entirely concentrates on balancing body, spirit, and mind. Throughout these years, the practitioners have been using natural ayurvedic herbs for various reasons, which include body cleansing, treating disease, and, last but not least, balancing the spirit, mind, and body.

According to records, this natural medicine focuses on preventing ailments instead of responding to disease. It works by maintaining the balance between the environment, body and mind to help you naturally without any chemical drug, which is practised in allopathy treatment.

Why should you go for ayurvedic medicine?

There is no doubt that ayurvedic medical practice is much older than allopathy medicines. People have been using these herbs and drugs made with natural products from ancient times. Modern treatments generally concentrate on symptom management. They cure the symptoms instead of the impairment that is behind them. As a result, you may receive a quick relief but not get the permanent solution.

Moreover, modern medical treatment can’t be considered for a long term curing process. But, in the case of ayurvedic medicine, you can continue the long term treatment without worrying about any ill effects. Plus, this medical system targets the impairment behind the ailment rather than curing the symptoms.

Various curing medicines like ayurvedic medicine for headache has an effective result for the patients with zero to nil side effects. On the other hand, there are several ayurvedic medications like digestive system ailment, liver problems, etc. that are widely preferred due to their fewer side effects. Generally, modern medicines come with a list of symptoms and reactions that the patient encounters during the treatment time. That can create issues carrying out a daily routine.

Sometimes, even patients encounter vertigo symptoms and heavy dizziness in their current treatment course, thus preventing them from driving using strong medications for long term ailments, which ultimately affect their daily lifestyle. But, Baidyanath ayurvedic medicines have no to fewer aftereffects. Furthermore, in this ancient medical practice, it’s believed that no disease is entirely psychological or physical. But, a person’s physical & mental state is intertwined. So, it treats it considering both facts.

In terms of money, ayurvedic medicines cost less than the other type of treatment system. This is because these medicines are formulated with natural herbs and other organic ingredients, which helps cure disease naturally as well as the price is also very affordable.