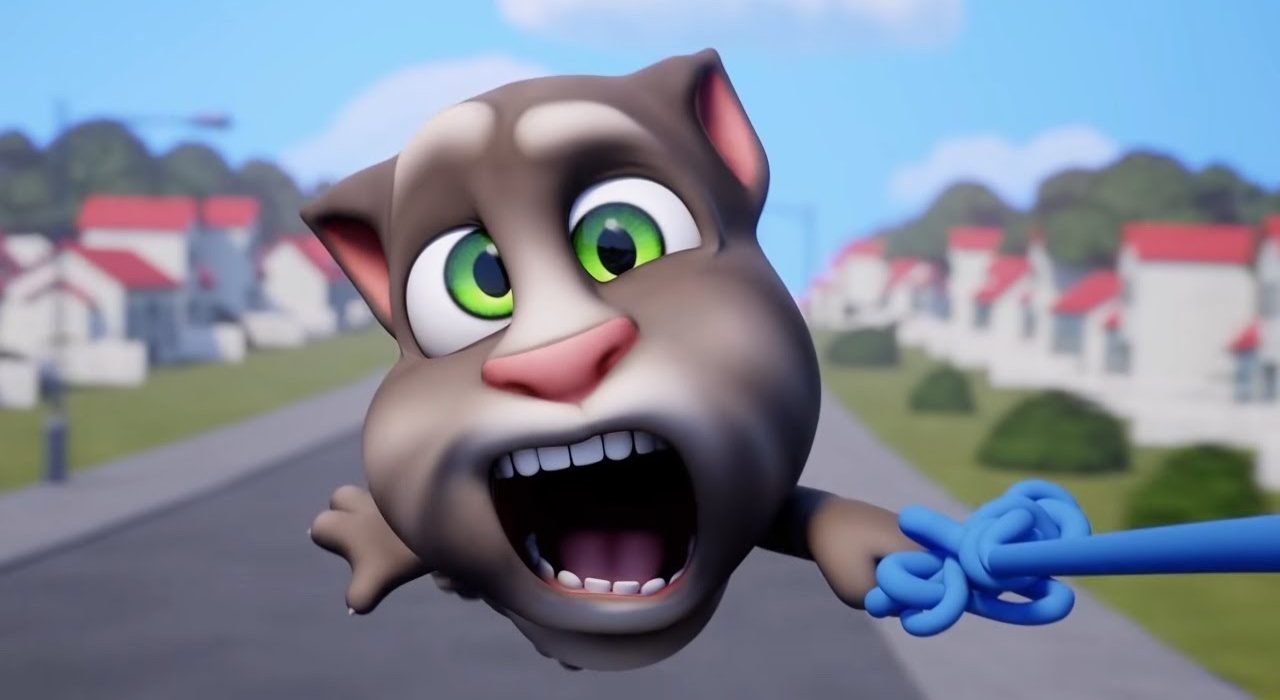 There are thousands of popular animated television shows and movies available for free streaming on KissCartoon. A mix of American animation and film, as well as some anime, can be found here.

Those who enjoy cartoons or who are looking for free movies or TV shows for their children will enjoy the variety of content available on this site.

KissCartoon, on the other hand, might not be the best choice. Before using your computer, tablet, or phone to access KissCartoon and stream its content, make sure it’s safe and legal.

KissCartoon is one of a number of sites that offer free streaming content. They have a wide variety of shows to choose from and can be accessed from any device with a web browser.

In addition, navigating the website is a breeze. Allows you to quickly binge on your favourite cartoons or shows or search for a movie that your child enjoys the most.

The KissAnime Network owns and operates KissCartoon. In countries where copyright laws are not strictly enforced, they host their website on servers. The sites were originally hosted in Vietnam.

This organisation also runs a slew of other piracy-related websites, including KissCartoon. In addition to manga, US comics, and Korean drama TV shows, they have dedicated websites.

Approximately a decade has passed since the inception of the first of these sites. KissCartoon has been visited by millions of people who want to watch free cartoons and movies. However, the vast majority of currently existing websites are bogus clones.

As a result of a formal criminal complaint from the US Embassy in Hanoi, the original KissCartoon was shut down in 2017. As a result of its demise, a new crop of websites have sprung up. People are genuinely puzzled as to who is behind the new KissCartoon clones.

KissCartoon poses a security risk. Visitors to these sites have been known to be infected with viruses.

By displaying advertisements, including pop-ups and redirects, the website makes money. Your browser loads these ads using a JavaScript file, which hackers can infect with viruses and make them ineffective.

Malicious threats are more likely to spread through an ad network that isn’t monitored by Google.

Is KissCartoon Allowed in the United States?

KissCartoon is not permitted to operate in the United States. They host illegally downloaded anime and cartoons. Neither this website nor any of the others operated by the same group have the right to distribute the content they host.

Depending on the location of the servers and the company, these websites are occasionally forced to go offline. KissCartoon has been shut down numerous times.

Additionally, there are numerous fake KissCartoon websites that pose a greater threat of infection. No one knows who owns these clones of the original site.

Many websites host pirated content illegally, and KissCartoon is one of them. Even if you don’t download the content, you are still breaking the law if you watch it.

While criminal charges are extremely unlikely, you do have a greater chance of downloading a virus.

Which Lottery is Best in India?