Globalncr.com Real Estate What is Atal Pension Yojana (APY) : All you need to know
Real Estate

What is Atal Pension Yojana (APY) : All you need to know 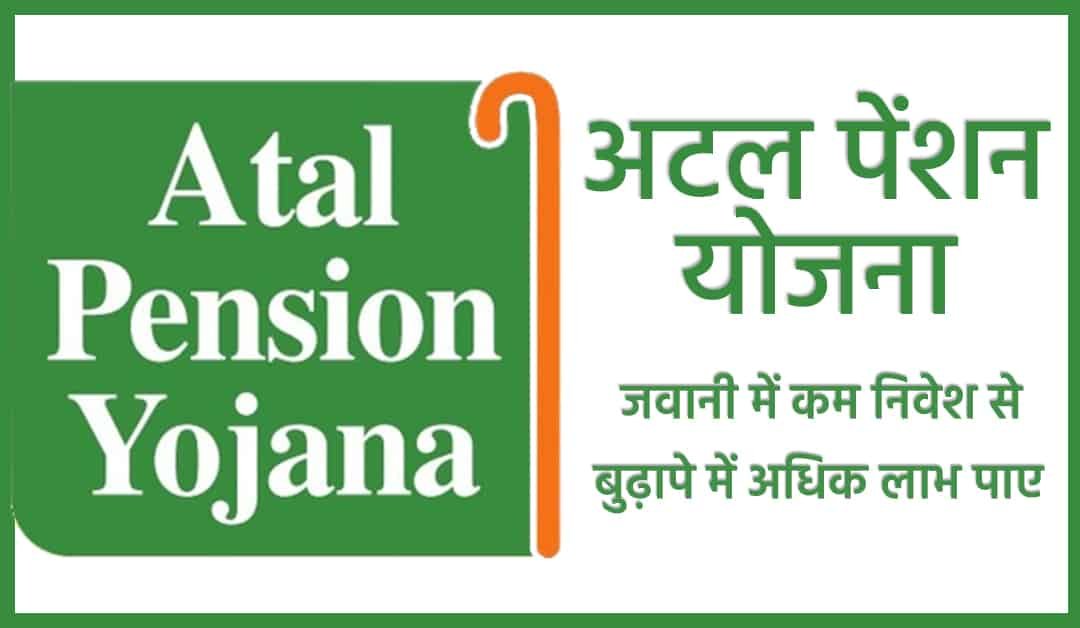 In his budget speech, the finance minister announced a promising scheme Atal Pension Yojana (APY) which is for all those people belonging to unauthorized sector and who wants to join National pension scheme and presently they are not part of any such social security system. It is one of the new initiatives specially stated for all these people.

It will consider those people who work in the private sector and wants to have a regular income in the form of pension after their retirement in old age. This initiative will allow a person to get a pension of Rs. 1000/ 2000/ 3000/ 4000/ 5000 per month at his retiring age i.e. 60 years. This pension amount depends on the contribution which a person made at the time of joining the scheme. This contribution varies according to the age of the person while joining it.

The Government has promised benefits under the scheme and it takes guarantee for the same. The most prominent factor of this scheme is that central government will contribute to half of user’s contribution or it could be Rs 1000 annually paid for a period of 5 years.

Moreover, all those members who wish to be part of this promising scheme and join it before 31st December will be entitled to enjoy the government’s contribution and with a mandatory condition that they are notamongst the tax payer category of the nation.

When will this scheme be launched?

This scheme has been in force since 1st June 2015 and the people who are existing members of Swavalamban will get transferred to this scheme automatically.

Who all are eligible for this scheme?

The scheme is open to all mentioned below peoples-

Not a member of any statutory social security scheme

A person who is of minimum age, 18 years

The people who qualify for the above mentioned points are eligible to for this enticing scheme. In short the wishful candidate needs to make an investment in this scheme is to be for 20 years or more.

What is the minimum contribution to be made to get pension under this scheme?

This promising scheme has 5 different options opened for the interested people and a person can select the plan according to his choice. Each plan consists of different contribution money with different pension plans. The User and his spouse are entitled to receive the pension. The amount which is to be given to the nominee is also clearly mentioned in the table. Let’s understand with an example, suppose you want to get a fixed pension of Rs 3,000 after retirement and right now you are 30 years old, in this case you need to pay Rs 347 per month for 30 years to get the pension of your choice. 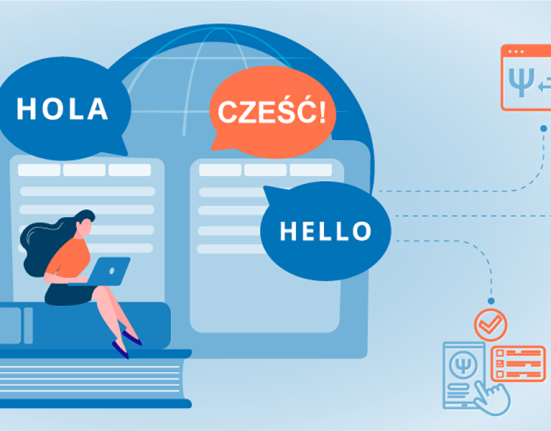