Globalncr.com Legal Can a person do two or more than two marriages in India?
Legal

Can a person do two or more than two marriages in India? 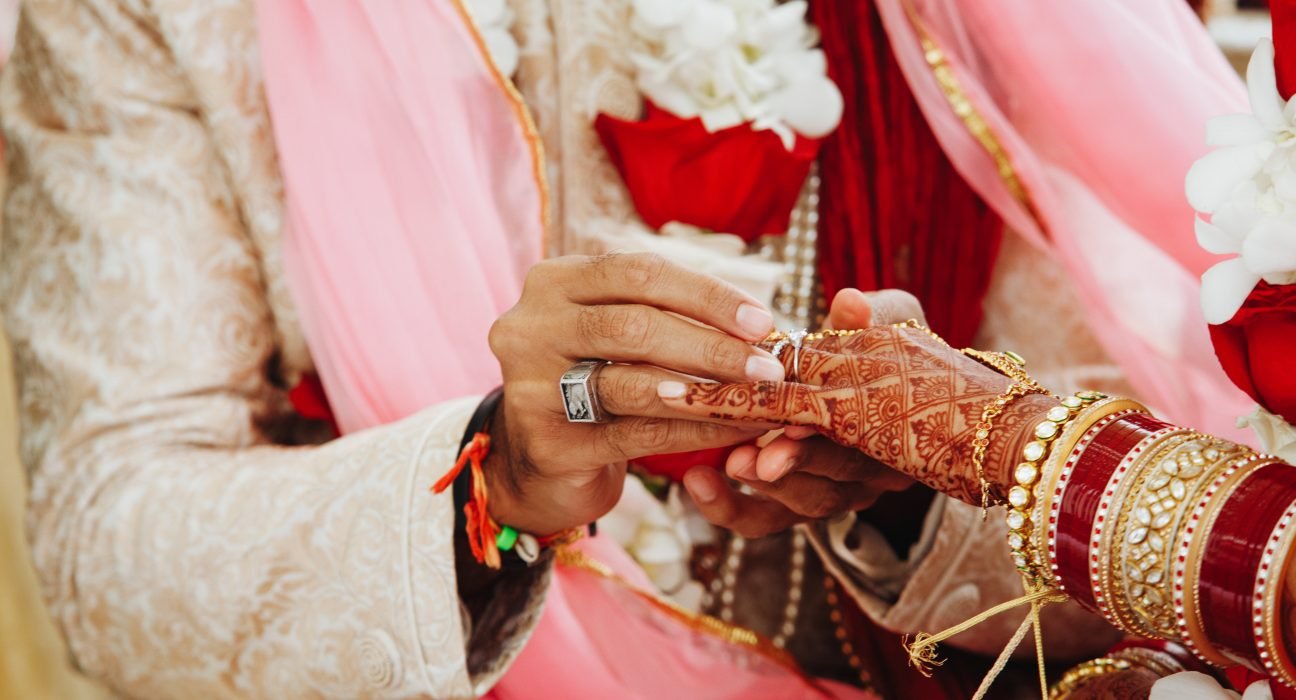 Bigamy is the practice of entering a second marriage when a first marriage is still active. Bigamy, to put it simply, is when a person marries again when his first marriage is still going strong. Bigamy is considered a crime in India according to its marital laws if the original spouse is still living. The second marriage that a person enters into in a situation where the husband or wife is still living is illegal and has no legal standing; it is referred to as a void marriage. Bigamy is still highly common in India even though it is illegal.

Knowing how bigamy is treated by personal law:

Muslim Women (Protection of Rights on Divorce) Act, 1986 – Unlike other religions, bigamy is not specifically addressed by this Act. If a Muslim man can treat and respect each of his wives equally, he has the right to marry twice, three times, or four times.He is responsible if he doesn’t do it.

Parsi Marriage and Divorce Legislation of 1936. Section 5 of this act declares bigamy null and void or dissolved and charges a fine in accordance with Sections 494 and 495 of the Indian Penal Code of 1860.

Christian Divorce Act, 1896. Although this act does not specifically address bigamy, Section 60 of the act stipulates that none of the parties to a marriage should have been already married and that anyone who makes a false oath or declaration is subject to punishment under Section 193 of the Indian Penal Code. This clause explains that many marriages are not permitted under this Act.

The Special Marriage Act of 1954 states in Section 44 that anyone found guilty of bigamy is subject to prosecution under Sections 494 and 495 of the IPC, 1860.

Bigamy offenses are punished in India:

Bigamy is not a criminal offense in India. If the offense was committed in violation of section 494 of the IPC, it is granted bail and compoundable when the court’s approval is given. Bigamy has a maximum 7-year prison sentence, a fine, or sometimes both. If the individual accused of bigamy concealed the fact of their prior marriage in order to perform the second marriage, they could face up to 10 years in prison, a fine, or both. Such a violation of Section 495 is not amendable.

Conclusion: bigamy or polygamy is not a punishable act and is still practised in India. The laws differ for people based on the religion they follow. One can understand these things better by getting in touch with knowledgeable advocates such as Advocate Neha Batra based in Delhi. Due to the societal shame associated with second wives and the legal flaws that exist to protect them, these women do not receive the required care. These women have endured excruciating suffering due to marital infidelity for aeons, but they have never had any legal protections. To stop the practice of bigamy in India, it is essential that legislators examine these women’s rights and enact specific legislation for them.

How much it will cost to hire a good lawyer?