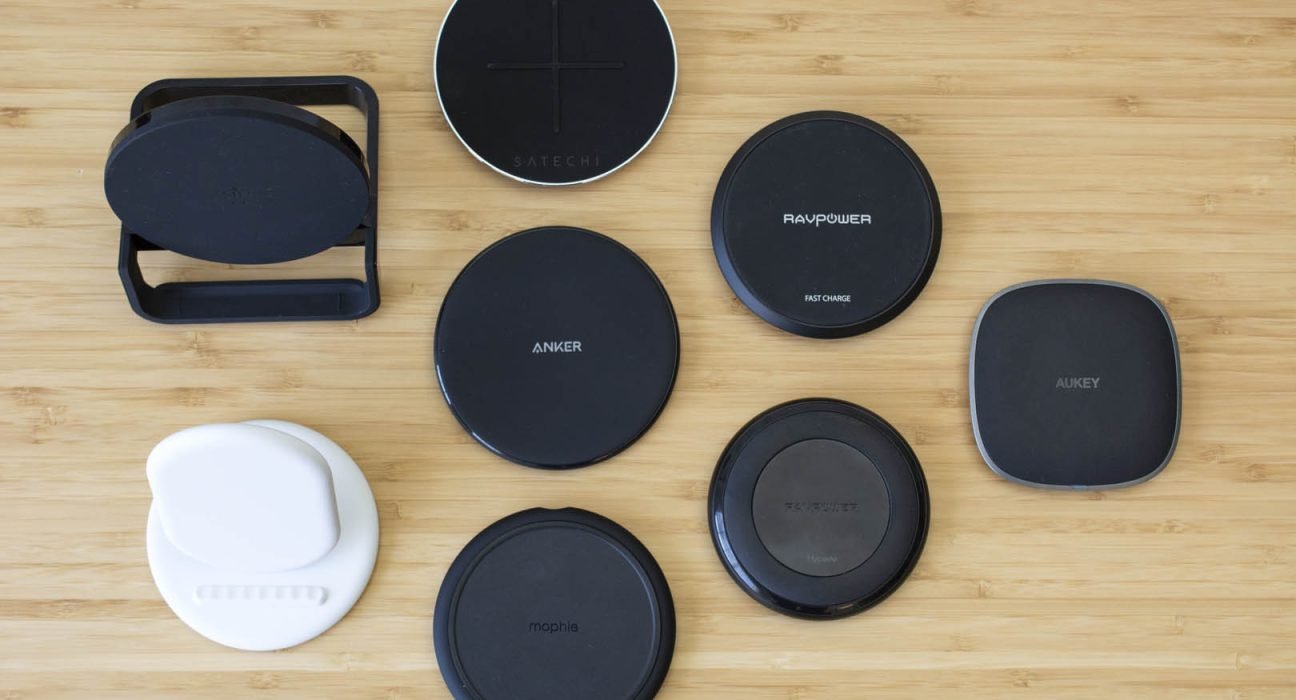 Samsung used to sell the Samsung Qi charger separately earlier. It had no built-in charger. It was, however, time for Samsung to refresh the looks of its new wireless charger. The design of the charger looks exactly like that of the phone (Samsung Galaxy S6) and will most probably be added to phone orders from now onwards in the coming months.

The functions of the Qi wireless chargers are pretty much the same as any other charger. Apart from the looks, there is not much that would differentiate it from the other chargers. The Samsung wireless charging pad is almost the same size as the other chargers, which is about 3.75-inches wide, and.75-inches thick. However, the circular design is what makes it stand out from the rest of the chargers. There is, however, a choice in the colors of the chargers. You can choose from deep blue and white in order to match the color of your phone. A rubber pad that has been placed on the bottom of the charger keeps it firmly atop a table or a desk. The choice of Samsung too, however, to prepare its phones with a flat glass back is, unfortunately, working against it. Moreover, the amount of rubber that has been used is also not letting the phone stand steadily on any flat surface.

What needs to be done in this case?

Unless you place the phone on a perfectly flat surface or table, you would have to be careful how you place it to keep it from sliding off. No matter what has been done to keep the phone from sliding away from the charger, it keeps sliding away. In cases of flat chargers such as the TYLT Vu Solo, Samsung Galaxy S6 has, however, kept itself stuck. In order to tell you whether the phone is really being charged or not, there is a nice LED display that will light up a light blue while the phone is being charged and a green, when the phone has finished completely charging. The LED is, however, not bright enough to be clearly seen during the day as it is at night. The charger comes at $50 and is certainly not the cheapest in chargers out there. Even if it comes in different colors and bears the brand name of Samsung, it does not match in value to the other chargers out there. You would probably want a larger rubber-topping for your phone to hold it securely on your table. The only other perk is that the phone does not need a cable to charge. What’s more, you do not need a plug-in outlet in order to charge your Samsung Galaxy S6 phones with a Qi wireless charger. Simply placing the phone on top of the charger will get it charging up. The Edge variant has also been built such that it will be easily able to interact with any Qi vehicle. However, Samsung would still have to make changes to the phone as well as the charger to keep it from sliding away from the charger.